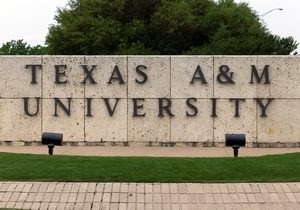 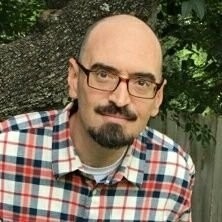 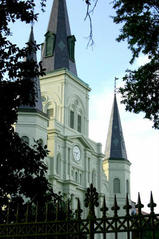 Mr. Ryann began his professional career as a Genetic Research Assistant at UT Southwestern Medical School in Dallas. He spent the first five years of his career as a patent attorney at two local Austin – San Antonio Corridor firms focusing on Patent Procurement and attaining a solid foundation in Litigation Support, Trademark, Copyright, and IP Related Agreement practice. In the subsequent years before opening his own private practice, Mr. Ryann was the sole Patent Counsel for a publicly traded emerging high technology company. Here, Mr. Ryann drove the implementation of company-wide IP Strategy, and the requisite brainstorming, idea generation, and management tools to support this strategy. He also oversaw patent litigation, achieved record patent filing numbers for the company in multiple years, and personally prepared patent applications strategic to the company’s objectives. He now focuses his practice primarily on patent strategy and development as a consultant in the medical device, oilfield and other technology reliant industries. 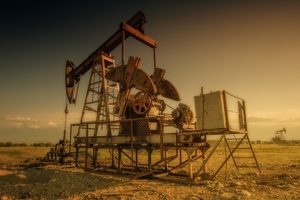 A Licensed Texas (and Connecticut) Patent Attorney, Mr. Ryann is admitted to practice before the Federal Courts having Jurisdiction over the Austin – San Antonio Corridor, from the US District Court for the Western District of Texas to the United States Supreme Court.

I saw the angel in the marble and carved until i set it free. ~ Michelangelo